New research on a fossilized smooth-shelled turtle species discovered in southwest Saskatchewan is sparking academic interest as the specimen involved is only the second of its kind studied in North America.

In a recently published paper, a team of palaeontologists, which includes the Royal Saskatchewan Museum's (RSM) Ryan McKellar, describes a new genus and species of smooth-shelled turtle that was found near Grasslands National Park in 2016. 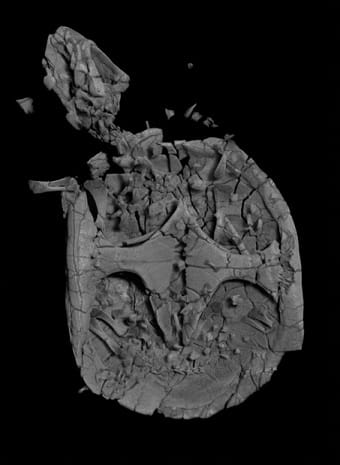 "Whether it is uncovering and reassembling the world's largest Tyrannosaurus, on display in the CN T.rex Gallery, to last year's amazing Prognathodon discovery, the work of scientists at the RSM is as fascinating as it is wide-ranging," Parks, Culture and Sport Minister Laura Ross said. "At the RSM, there is always a potential new discovery on the horizon to amaze us."

The new species is named Leiochelys tokaryki, or "Tokaryk's smooth turtle", is in recognition of Tim Tokaryk, the former Curator of Palaeontology at the RSM, and his extensive work on Cretaceous fossils of Saskatchewan. 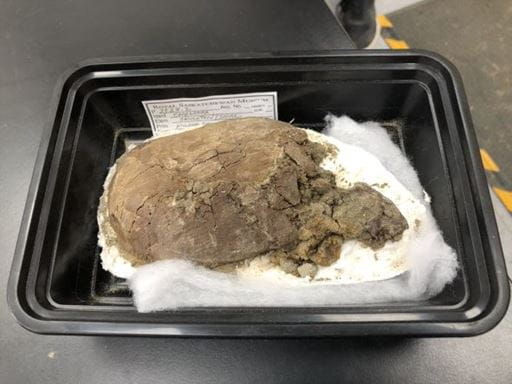 "The whole shell is tiny, about the size of a fist, and it is a rare example where all of the bones are still articulated inside the shell," Dr. McKellar said. "The turtle is about 66 million years old and was found near Grasslands National Park in 2016, next to bones of a Triceratops."

CT scanning at the Canadian Light Source synchrotron was used by University of Regina Master of Science student Caelan Libke and CLS scientist Dr. Sergei Gasilov to image the delicate specimen. RSM Curatorial Assistant Wes Long prepared the specimen for display in the museum's collection and Curator Emeritus Don Brinkman from the Royal Tyrrell Museum provided a description of the fossil to identify it as a new species.

"The new specimen is only the second of its kind studied from in America and our ability to look at the entire skeleton with CT scans brought a new level of detail to the research," Dr. McKellar said. 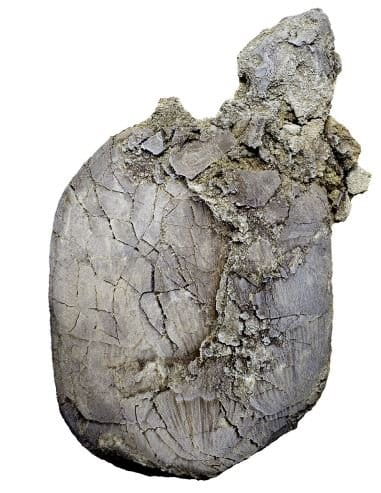 The article can be found online at https://anatomypubs.onlinelibrary.wiley.com/doi/abs/10.1002/ar.24952.

Regular academic publishing contributes to the RSM's status as an internationally recognized centre for research and teaching.