Crops continue to advance quickly throughout the province due to hot, humid days over the past few weeks. The humidity has slowed haying. When humidity is high, cutting hay becomes more challenging and hay that is cut does not dry down as quickly which can result in lower quality feed. Canola across the province has suffered from the heat and humidity. Many producers are reporting that their crops have experienced heat blasting and are worried about the effect it will have on their yields. If the heat continues with minimal rainfall, crops will be ready for harvest sooner than normal, similar to the 2021 harvest. Many areas in the province experienced wild weather systems this past week with hail, thunderstorms and even tornados occurring leaving crops, buildings and trees damaged.

Several localized storms resulted in some damage from lodging and minor flooding. The Duck Lake area reported 99 mm of rain over only two days while the Earl Grey area received 78 mm over the course of the week.

For many producers in areas that have dealt with dry conditions since the beginning of the growing season, the rain will not improve their crops at this time. However, the moisture will increase their ability for a second cut of hay and will improve their pasture conditions. 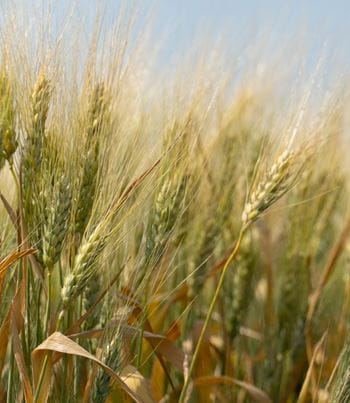 Haying was slowed for some, due to some rainstorms and high humidity days but overall haying is going well. Livestock producers now have 41 per cent of the hay crop cut and 32 per cent baled or put into silage. Hay quality is currently rated as 24 per cent excellent, 52 per cent good, 24 per cent fair and nine per cent poor.

Hay yields will be reported on next week; however, it is expected that due to dry conditions of the early part of the growing season, hay yields will be lower than average for some producers.

Crop damage this past week was attributed to localized hail, strong winds, lack of moisture, heat, flooding, grasshoppers and gophers. Many producers will be assessing which of their fields are worth the effort and cost of spraying for grasshoppers while fields that are in poor in condition will most likely be cut as greenfeed.