Crops are continuing to progress throughout the province thanks to warm temperatures and rainfall in many areas. Areas that continue to receive excess rain are hoping for warm, dry conditions to help crops develop. Parts of the southwest and west central regions received rain this week, but much more is required to support crop and hay growth. 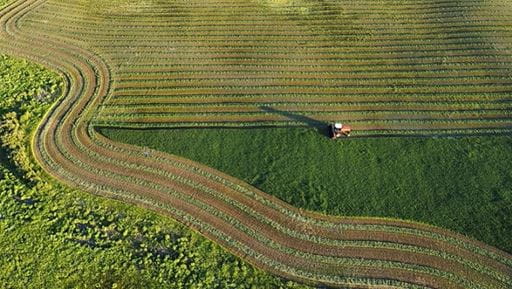 There was scattered rain and thunderstorms throughout much of the province this week, with multiple areas receiving hail. Rainfall this past week ranged from nil to 89 mm in the Bienfait area.

Rain and humid conditions in some areas have slowed haying operations, but haying has started or will start soon throughout the province. Livestock producers now have 16 per cent of the hay crop cut while eight per cent has been baled or put into silage. Hay quality is rated as 19 per cent excellent, 62 per cent good, 17 per cent fair and two per cent poor.

Crop damage this past week was due to extremely dry conditions, grasshoppers, gophers, flooding, strong winds, hail and lodging. Many producers are applying fungicides and are haying as conditions allow.