Get Ready To Ring Those Phones

Today, Minister Responsible for the Provincial Capital Commission Don McMorris and the Kinsmen, Kinettes, and Kin Clubs of Saskatchewan announced TeleMiracle Week begins in the province this Sunday, February 27 and culminates Saturday, March 5 when the 46th edition of the annual live telethon kicks off.

"I encourage everyone to prepare this week to fundraise and 'ring those phones' March 5 and 6," McMorris said. "Ask your family, friends and neighbours to watch the telethon and donate to TeleMiracle." 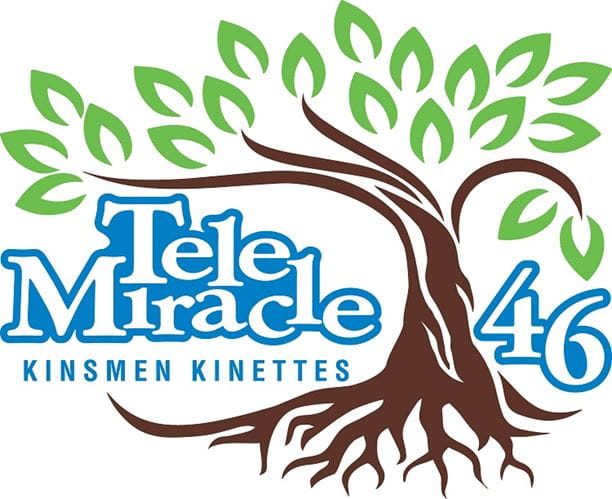 The Kinsmen, Kinettes, and Kin Clubs of Saskatchewan organize TeleMiracle with proceeds going to the Kinsmen Foundation. The foundation provides specialized mobility and medical equipment to people and organizations throughout Saskatchewan, as well as travel assistance for residents in need of medical treatment outside their community.

Under provincial legislation, TeleMiracle Week in Saskatchewan is declared before the annual telethon. The Recognition of Telemiracle Week Act is overseen by the Minister Responsible for the Provincial Capital Commission.