“Our government is pleased to announce expanded screening for certain childhood conditions that have viable medical treatments available,” Health Minister Paul Merriman said. “With province-wide testing, we can detect more of these medical conditions than ever before. A modernized universal newborn screening program consistent with best practices across Canada helps us identify opportunities for early interventions, treatment and supportive care.” 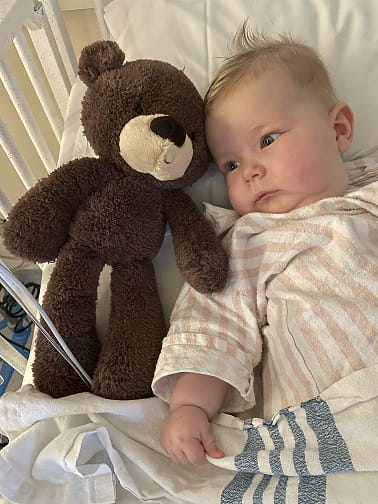 The targeted provincial funding will expand the Universal Newborn Screening Program to include:

The program will enable families to receive earlier diagnoses and treatment. Implementation has already started and will be phased in, with full implementation for the four conditions later this year. 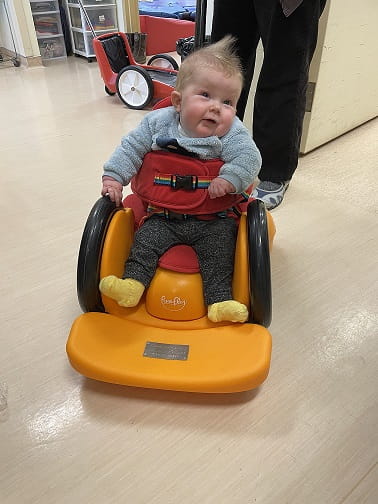 The recent availability of medications for SMA means that a newborn now has early treatment options for the otherwise degenerative and life-threatening symptoms. Treatments for SMA are more likely to be effective if they are introduced early in the course of the disease.

As part of the pan-Canadian Pharmaceutical Alliance (pCPA), Saskatchewan has reached an agreement for Zolgensma and Evrysdi, two new medications used to treat SMA. The province will be announcing coverage of these new treatments in the coming weeks. Spinraza is also currently available as an eligible benefit in Saskatchewan for patients with SMA who meet certain medical criteria.

"We are delighted to be able to expand the conditions that will be covered with our Newborn Screening panel," Clinical Molecular Genetics and Genomics PhD Dr. Nick Antonishyn said. "Early diagnosis and intervention are crucial for better outcomes for Saskatchewan newborns and this speaks directly to our continual goal to improve diagnostic testing to align with the delivery of safe and high-quality health care."

"Muscular Dystrophy Canada applauds Saskatchewan for recognizing that growing evidence shows the profound impact newborn screening has on the quality of lives of children born with SMA and their families," Muscular Dystrophy Canada CEO Stacey Lintern said. "Evidence shows that for children affected by SMA, promising outcomes are possible with a timely diagnosis and early access to specialized care and treatment."

Patient/Family Advocate Lindsay Williamson knows the importance of newborn screening after her son Mason was diagnosed with SMA. They relocated to Saskatchewan during pregnancy before the screening was expanded, and are pleased to see these conditions added for routine tests.

"Newborns with these health conditions will now be diagnosed much faster with less additional testing, which simplifies the process for families during a stressful situation," Williamson said. "Now that the province has this newborn screening in place, a diagnosis is immediate which greatly shortens the path to treatment."