A Churchbridge-area resident was recently fined $3,000 in Yorkton Provincial Court after pleading guilty to multiple wildlife offences, including hunting without landowner permission.

On February 25, 2021, Ministry of Environment conservation officers received a call through the Turn In Poachers and Polluters (TIPP) line from a concerned citizen who observed two individuals retrieving a dead moose, north of Bredenbury. Upon arriving at the scene, conservation officers concluded the hunters had shot the moose on fenced, private farmland and then cut pieces off the animal, leaving edible parts of the moose in the field to waste.

From information and evidence collected at the scene, officers executed a search warrant, seizing the illegally obtained moose meat from the vehicle used in the offence. 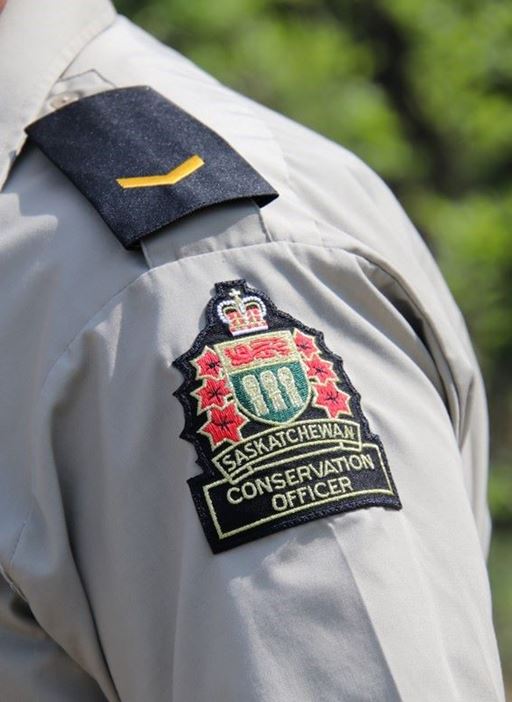 John Mair, 57, of Churchbridge was charged for unlawfully hunting on private land without landowner permission; possessing wildlife taken in contravention of legislation; and for leaving edible game in the field.

The second individual involved in the incident was a minor. Conservation officers and the Crown determined that no charges were warranted.

On November 3, Mair entered guilty pleas to two of the three offences and was ordered to pay a fine of $3,000. Mair was also handed a one-year hunting licence suspension. The Crown withdrew a third charge as part of this plea agreement.

Conservation officers credit the successful resolution of this case to the person who reported the offence to the TIPP line.

If you suspect wildlife, fisheries, forestry or environmental violations, please call Saskatchewan's toll-free Turn In Poachers and Polluters (TIPP) line at 1-800-667-7561, or call #5555 from a SaskTel cellular device. Violations can also be reported online at saskatchewan.ca/tipp.

You can remain anonymous and may be eligible for cash rewards from the SaskTip Reward Program.