Update: The Regina Police Service has notified the ministry that Codie Tobie Cardinal has turned himself in and is currently in their custody.

Codie Tobie Cardinal, 49, has been reported unlawfully at large after he was mistakenly released from custody on March 9, 2021.  Cardinal was released from remand after appearing in the Estevan Court of Queen's Bench by video conference. 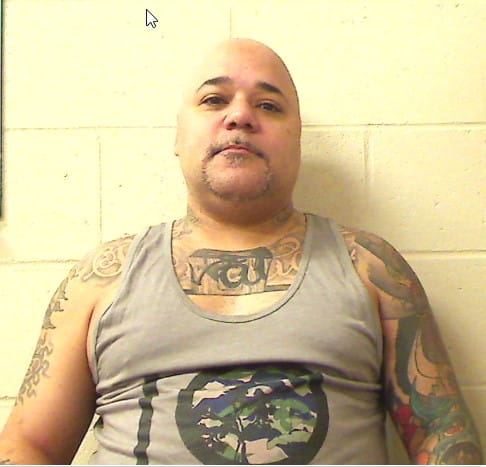 Cardinal's description is as follows:

Other identifying marks: Scar on middle abdomen; Jesus on a cross on middle torso; Jesus head on right upper back; Chinese symbol for earth, letter "B" on right upper arm; geisha and the word "chain" on right lower arm; full arm sleeve on left arm; and "Dailen" on right neck.

The RCMP has been notified.  Members of the public are advised to not approach Cardinal.

If you have seen or have any information that could lead to Cardinal's return to custody, please contact your local police service, your local detachment of the RCMP, or call CrimeStoppers at 1-800-222-TIPS (1-800-222-8477).