As Canadians, we are fortunate to have an abundance of nature in our backyards – a gift that comes with a tremendous amount of responsibility to protect it.

Today, the Minister of Environment and Climate Change, Jonathan Wilkinson along with Minister of Agriculture and Agri-Food, Marie-Claude Bibeau, and Saskatchewan Agriculture Minister David Marit announced a land exchange that will allow the federal and provincial governments to work with the ranching community to conserve prairie grasslands in southwestern Saskatchewan.

Environment and Climate Change Canada (ECCC) will acquire Govenlock, Nashlyn and Battle Creek pastures from Saskatchewan, and manage them for the conservation of species at risk and migratory birds, while continuing sustainable cattle grazing.  Livestock grazing mimics traditional disturbance by plains bison and maintains the health and quality of the grasslands.

In return, Saskatchewan will acquire federal lands and improvements, such as fencing, barns, and corrals, of equivalent value in 55 former federal community pastures that have transitioned to producer control.  This land exchange will simplify and improve land management, enabling the efficient production of beef cattle, while supporting biodiversity. 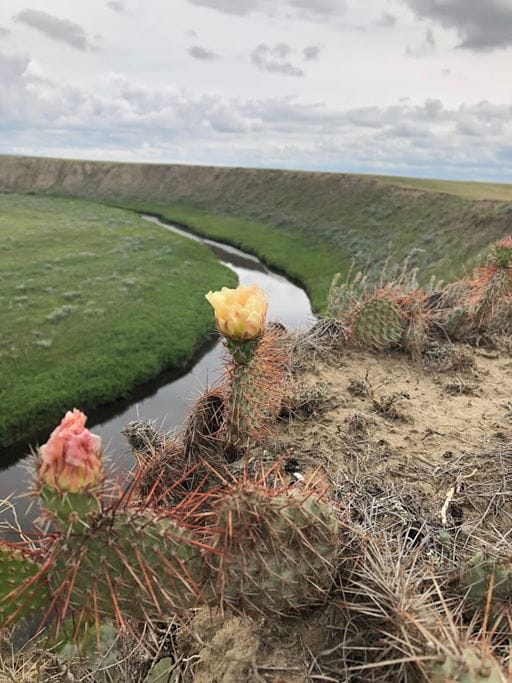 Govenlock, Nashlyn and Battle Creek pastures cover an area of 800 km2 and are an excellent example of how governments, ranchers, and conservation groups can work together to protect iconic Canadian species.  Through collaboration, a strategy was developed to manage the pastures in an economically, socially and environmentally responsible way to support livestock production, wildlife habitat protection and local and Indigenous community interests.

“The Government of Canada is pleased to work with the Province of Saskatchewan, ranchers, and Indigenous leaders on this important land transfer in southwestern Saskatchewan,” Wilkinson said.  “Together, we are protecting iconic Canadian biodiversity, including 10 species at risk, for generations to come.  Congratulations to everyone who worked so hard over the years to make this transfer a reality.”

“This is a wonderful story of collaboration between many different groups to preserve the environmentally-significant grasslands and achieve our goal of protecting 25 per cent of Canadian land by 2025,” Bibeau said.  “We are especially thankful to the ranchers who will continue their great work as stewards of the pastures on the land.”

“Saskatchewan ranchers play an important role in our pasture biodiversity and protecting the environment,” Marit said.  “Our cattle producers are the best stewards of the land and they serve a vital role in preserving native prairie landscapes.”

“The certainty of continued access to the pastures for sustainable cattle grazing while maintaining the ecological and environmental benefits of these grasslands is important for ranchers,” Battle Creek Pasture Patron David McLeod said.  “We look forward to continuing to build on the cooperative relationship we have established with Environment and Climate Change Canada.” 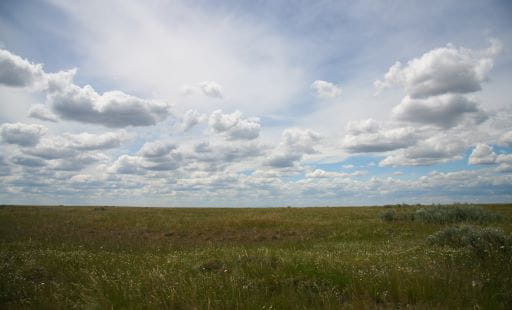 In 2017, the Government of Canada confirmed its desire to acquire and manage these pastures, covering an area of over 800 km2.  As part of this agreement, Canada acquires land from Saskatchewan valued at $64 million for conservation purposes, in exchange for transferring land valued at $64 million to Saskatchewan for efficient operation of pastures as provincial leased lands.  The area is recognized nationally and internationally for its significant concentration of migratory birds and grassland birds.

ECCC, Agriculture and Agri-Food Canada and Saskatchewan engaged local ranchers, communities and Indigenous People regarding the transfer of lands and administration.  First Nations, the Métis Nation of Saskatchewan and ECCC are working to co-develop an Indigenous Advisory Committee to ensure Indigenous Peoples as a core partner in the ongoing management of these lands.

Patrons from the Govenlock, Nashlyn and Battle Creek pastures were actively involved in the development of the operational model that was used for the past two years and that will continue to be used in the future.  This area supports habitat for 10 species at risk including Swift Fox, Sprague’s Pipit, Chestnut-collared Longspur, McCown’s Longspur, Greater Sage Grouse, Burrowing Owl, Ferruginous Hawk, Mountain Plover, Long-billed Curlew and Northern Leopard Frog.