Prepare To ‘Ring Those Phones’ 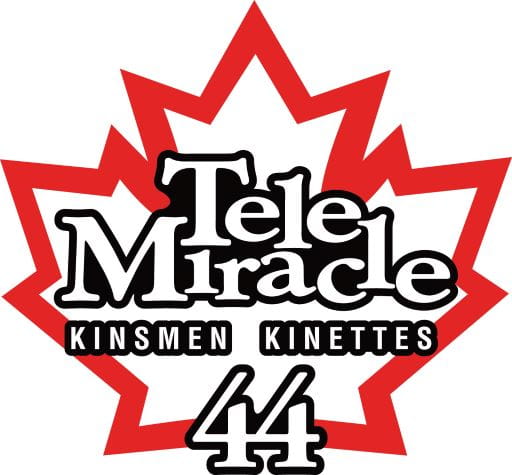 Today, Minister Responsible for the Provincial Capital Commission Lori Carr and the Kinsmen and Kinettes of Saskatchewan announced Telemiracle Week runs March 1-7, 2020, when the 44th edition of the annual 20-hour live telethon kicks off.

“Telemiracle is one of the many annual events in the province that brings out the kindness, generosity and good nature of Saskatchewan people,” Carr said.  “I encourage everyone across this great province to consider supporting Telemiracle 44 by tuning in for the telethon and telling your family, friends and neighbours to ‘ring those phones’ with donations.  The results will help enhance the quality of life of many in Saskatchewan.”

The fund-raiser will begin at 6:15 p.m., Saturday, March 7 online with a “Countdown to Telemiracle” streamed live on Telemiracle’s YouTube Channel.  At 9 p.m. that same day, the live television broadcast gets underway on CTV stations in Saskatchewan.  The telethon will air around the clock until it concludes at 5 p.m., Sunday, March 8.

“We are grateful for the honour of having Telemiracle Week declared in Saskatchewan, which helps raise awareness in advance of this important event,” Telemiracle 44 Chair Jesse Shkuratoff said.  “Thanks to the ongoing efforts of Kinsmen and Kinettes members and dedicated volunteers, the show continues to go on each year and helps touch the lives of Saskatchewan people, thanks to the compassion of all who call the Land of Living Skies home.”

Telemiracle is organized by the Kinsmen and Kinettes of Saskatchewan and held annually the first weekend in March.  Telemiracle proceeds are gifted through the Kinsmen Foundation to Saskatchewan residents in need of specialized mobility equipment and access to medical travel assistance.

Under the province’s The Recognition of Telemiracle Week Act, the week immediately before the annual telethon is declared to be Telemiracle Week in Saskatchewan.  The Act is within the portfolio of the Minister Responsible for the Provincial Capital Commission.

Telemiracle 44 will take place at Conexus Arts Centre in Regina.  The event is open to the public and admission is free.  For more information and links to Telemiracle’s YouTube Channel and other social media platforms, visit www.telemiracle.com.