Today, the Government of Saskatchewan announced it is joining British Columbia’s class action lawsuit against opioid manufacturers and distributors.

“Joining B.C. in this lawsuit will help us to hold opioid manufacturers and distributors accountable for their role in the ongoing addiction and overdose crisis in Saskatchewan and across Canada,” Health Minister Jim Reiter said.  “This is one of a number of actions that our government is taking to address the opioid crisis and its devastating impact on individuals, families and communities.”

The B.C. class action is brought on behalf of all federal, provincial and territorial governments and agencies that have paid health care, pharmaceutical and treatment costs related to opioids from 1996 to the present. 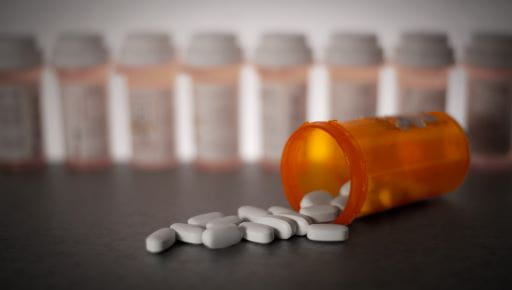 “The opioid crisis has come at a significant cost to citizens, health care and law enforcement,” Justice Minister and Attorney General Don Morgan said.  “By taking part in the class action launched by B.C., we are giving notice to the drug companies that we believe they have a responsibility to compensate the provinces for a portion of the damage opioid addiction has caused.”

To support the lawsuit, new legislation is being introduced similar to B.C. and Ontario’s Opioid Damages and Health Care Costs Recovery Acts.  This legislation will give Saskatchewan the ability to have a direct action against opioid manufacturers and distributors.  Also, amendments to The Health Administration Act will allow the Health Minister to take direct action on behalf of government to recover past and future health care costs.

The legislation is being introduced this fall, and passage is anticipated in spring 2020.  Ontario has already introduced legislation enabling it to participate in the B.C. class action lawsuit.  Alberta recently signaled its support for the class action and is developing legislation.