An undercover investigation into the illegal marketing of fish and wildlife resulted in $11,110 in fines and suspensions for eight La Ronge area residents.

In 2015, Ministry of Environment conservation officers in La Ronge received information from a call to the Turn In Poachers line about individuals illegally selling fish and wildlife.  Officers gathered evidence and requested the assistance of the ministry’s Special Investigation Unit.

The two-year investigation involved three separate operations which led to numerous charges, warnings of non-compliance and search of a residence. 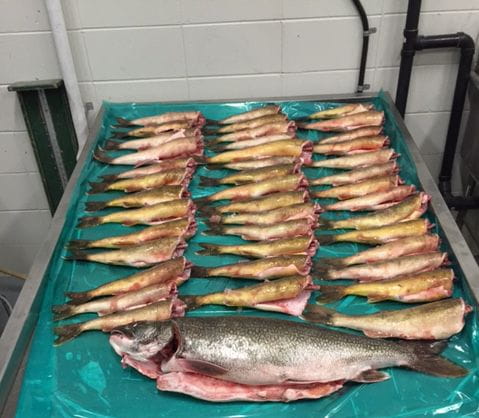 In August 2017, Jordan Charles, age 34, was fined a total of $3,000 for illegally marketing fish on multiple occasions.  He also received probation of three years and must follow certain conditions when angling.  Charles must also complete six school presentations on the importance of conservation, protecting the environment and traditional harvesting practices within the probation period.

In September 2017, La Ronge residents Daniel Ratt, age 70, and Nora Charles, age 56, both pleaded guilty to illegally marketing fish on multiple occasions, as well as trafficking in wildlife.  Ratt received $1,510 in fines, while Charles was fined a total of $2,700.  Both were suspended for five years from purchasing a commercial fishing licence. 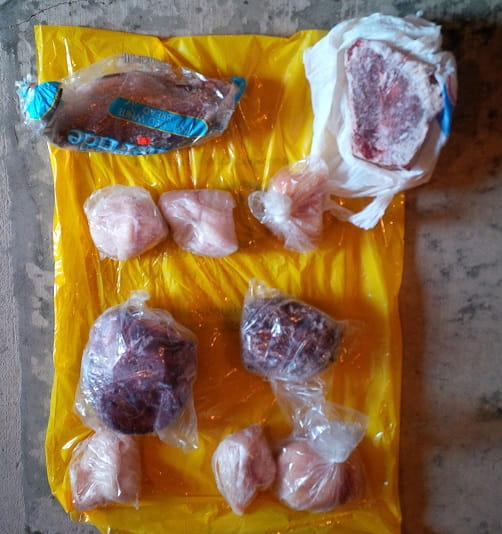 On May 3, 2018, Jack Bell, age 62, of La Ronge pleaded guilty to one count of fish trafficking and one count of aiding and abetting fishing during closed times.  He was fined $500.

If you suspect wildlife, fisheries, forestry or environmental violations, please call your local Ministry of Environment office, Saskatchewan’s toll-free Turn In Poachers line at 1-800-667-7561, call #5555 for SaskTel cellular subscribers, or report a violation online at www.saskatchewan.ca/tip.  You may be eligible for cash rewards from the SaskTip Reward Program.