Hunting Violations Result in More Than $10,000 in Fines

Two Melfort men recently pleaded guilty in Humboldt provincial court to a pair of charges under The Wildlife Act and received a total of $10,500 in fines.

While inspecting a meat processor in November of 2017, Ministry of Environment conservation officers discovered that the two men had each shot a deer in early November and had lawfully tagged them.  However, later that month, each man shot another deer and used the same tags from the previous deer. 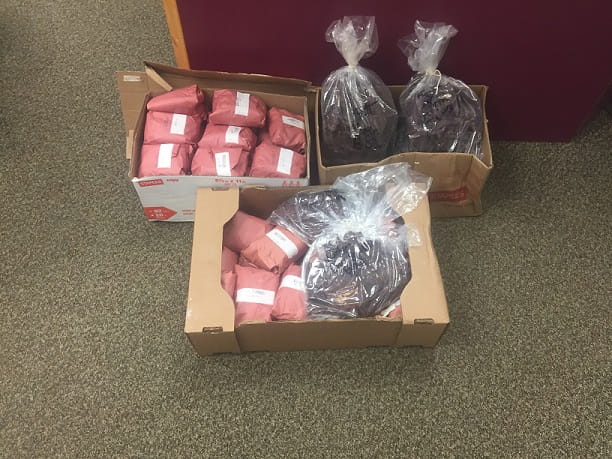 When they took all four deer to the meat processor, they were asked for the missing tags.  The men stated they forgot them and would bring them in the next day.  That evening, the men contacted two other individuals and had them each purchase white-tailed deer tags.  These new tags were then taken to the meat processor and attached to the deer.

Conservation officers concluded that all four white-tailed deer had been shot by the two men and charges were laid.

Melfort residents Nathan Cherkowski and Wyatt Martin, both 21, pleaded guilty to the unlawful possession of white-tailed deer, as well as unlawful hunting.  Cherkowski was fined $5,600 and Martin received $4,900 in fines. 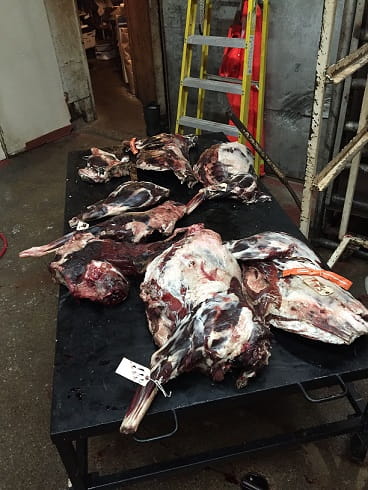 Both men also received a one-year hunting and trapping suspension.


In addition, two other Melfort residents voluntarily paid fines totalling $500 for unlawfully allowing a licence to be used by another person, and each received a one-year hunting and trapping suspension.

If you suspect wildlife, fisheries, forestry or environmental violations, please call your local Ministry of Environment office, Saskatchewan’s toll-free Turn In Poachers line at 1-800-667-7561, call #5555 for Sasktel cellular subscribers, or report a violation online at www.saskatchewan.ca/tip.  You may be eligible for cash rewards from the SaskTip Reward Program.