The 2.2 per cent increase, which was announced in June, was calculated based on a weighted average of the increases to the Consumer Price Index and the Average Hourly Wage for Saskatchewan.

“An increase in the minimum wage, combined with a reduction in the personal income tax rate, puts more money into the wallets of minimum wage and low-income earners,” Labour Relations and Workplace Safety Minister Don Morgan said.  “Using an indexation formula and announcing increases at the same time each year creates consistency and predictability for employers and workers.” 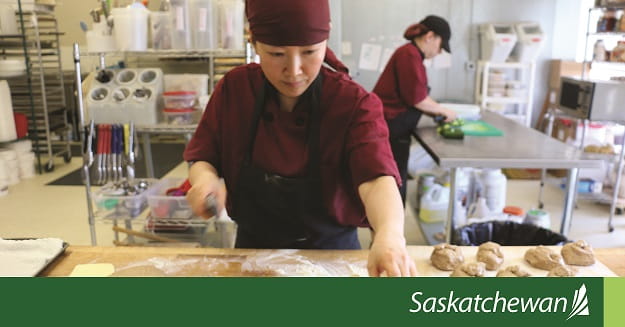 The government introduced an indexation formula in 2010.  Increases are announced by June 30 and take effect on October 1 of each year.