April is an exciting month at the Royal Saskatchewan Museum (RSM).  The museum was recognized with a special award, visitation has hit record highs, and there are many great events and programs just around the corner.

On April 5, the RSM was awarded the Saskatchewan Tourism Awards of Excellence Gil Carduner Marketing Award for the Saskatchewan Fossil Campaign.  This campaign, which led to the selection of the T. rex as a new provincial emblem, successfully reached a number of target markets and resulted in an increase in visitation, website traffic and social media engagement. 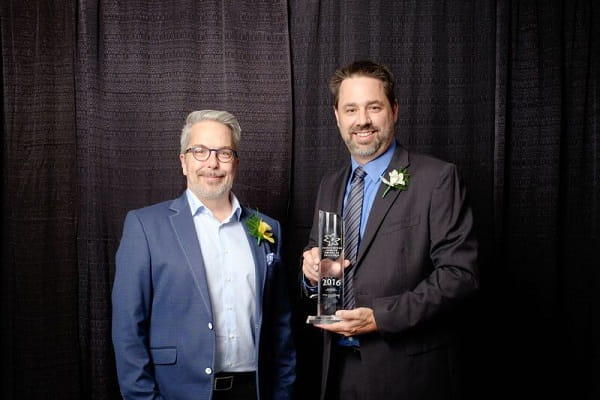 “I am so proud of the achievements the Royal Saskatchewan Museum has made over the past year,” Parks, Culture and Sport Minister Ken Cheveldayoff said.  “I know that the talented staff at the museum will build on the momentum and continue to positively contribute to the quality of life here in Saskatchewan.”

In the coming weeks, the RSM welcomes the public to enjoy the return of favourite programming and some new and unique events.  Throughout the Easter break, from April 14 to 22, the Paleo Pit will be open daily from 10 a.m. to 4 p.m. and the popular Megamunch’s Dino Egg Hunt returns.  Families will enjoy searching for “dino eggs” hidden in the galleries, record the letters from each egg and unscramble the puzzle to be entered for a prize.

Family friendly movies will show daily at 2:30 p.m. from April 17-21 in the RSM theatre and tickets are just $3 each.

April 19 is National Canadian Film Day.  To celebrate Canadian cinema, the RSM is screening Bugs on the Menu.  This film features the two billion people who eat bugs as a part of their regular diets and suggests that “the answer to feeding the world’s expanding population may be smaller than you think.” 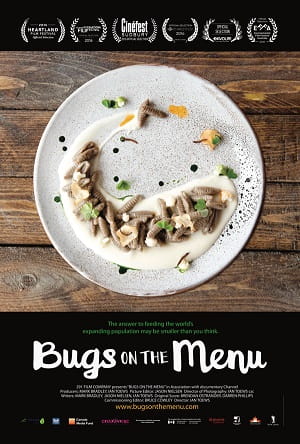 Doors open at 6:30 p.m. and before the screening, guests will have the opportunity to chat with RSM bug expert Cory Sheffield.  Director Ian Toews will introduce the film and afterwards, attendees can participate in a Q&A session with Ian Toews and try bug snack creations from Executive Chef Joel Williams of Lancaster Taphouse.  Admission is free.

April 22 is Earth Day and the RSM will be celebrating snakes.  Elder Hazel Dixon will be onsite sharing snake stories throughout the day.

On April 25, the RSM will continue their “Talkin’ ‘bout” series with “Talkin’ ‘bout Amber”.  RSM Curator Ryan McKellar will share stories about exciting dinosaur discoveries in Cretaceous amber from Myanmar and Canada.  Then, on April 27 at 7 p.m., the RSM will host a free public lecture presented by the Saskatchewan Ecomuseum Partnership.  The lecture features René Rivard who participated in the creation and renovation of more than 200 museums, ecomuseums and heritage sites over his successful 45 year career.