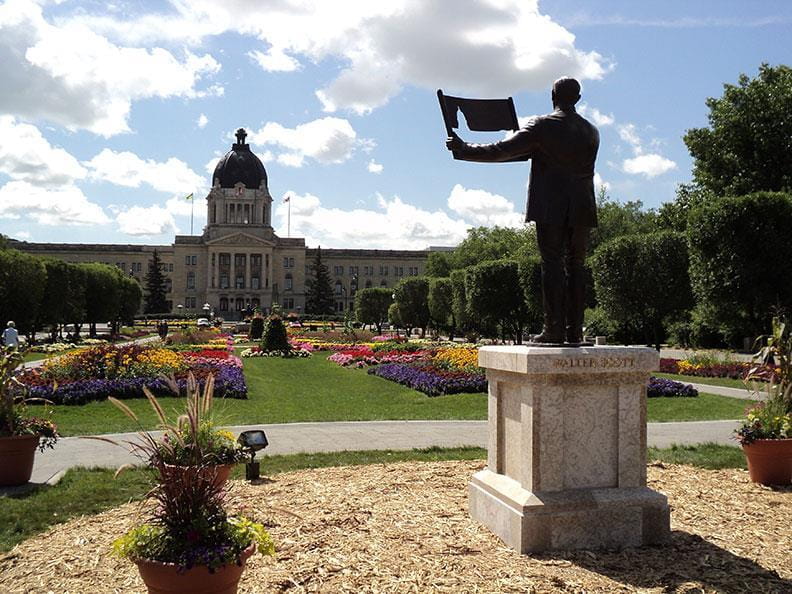 The Commission is dedicated to providing enhanced visitor experiences and educational programming in Wascana Centre and at Government House to inspire pride in Saskatchewan's capital city while focusing on stewardship. The Commission is also responsible for the promotion of the Legislative Building and the Conexus Arts Centre.

To enhance quality of life by creating community partnerships, promoting visitor experiences and providing stewardship of the land and assets within the Provincial Capital Commission.

Provides for the operation, management and stewardship of provincial assets that include Government House and Wascana Centre, enhancing quality of life and creating pride in the capital city through educational programming, public events and celebratory opportunities. The commission acts as a regulator for all land use within Wascana Centre.

1. Purpose of a Capital

The Capital as a Seat of Government

Political
The elected representatives who make laws and policy and work in the Legislative Building (or City Hall for municipal government).

Judicial
The judges and lawyers in courts who uphold the laws as part of the legal system and work in the courthouse.

Our system of government is a constitutional monarchy and a parliamentary democracy. In Canada, the head of state is The Queen and her representatives who act on her behalf. Each Capital in Canada has a vice-regal representative.

Parliamentary Democracy
Canada's system of government has three branches of Parliament; Governor General, House of Commons and the Senate, that debate laws before they vote on them. The monarch appoints the Governor General as her representative on the advice of the Prime Minister. The Governor General appoints the senators to represent regions on the advice of the Prime Minister. The members of the House of Commons, however, are elected by the people to represent them in their ridings, therefore creating a parliamentary democracy. This system of "responsible government" means the ministers must retain the confidence of a majority of the elected members in the House of Commons (federal) or Legislative Assembly (provincial).

Federal State
There are two concurrent jurisdictions in Canada: the central government in Ottawa and the 10 provincial governments. These jurisdictions are "co-sovereign," in that each has exclusive constitutional responsibilities as well as some shared ones; together they make up the Canadian State. The three territories, while receiving their authority from the Parliament of Canada, have been granted the right to exercise many powers similar to those of provinces. Their form of government continues to evolve.

Constitutional Monarchy
The Canadian Head of State is a hereditary monarch, His Majesty King Charles III, King of Canada, who reigns over Canada's parliamentary democracy and federal state. The King is personally represented by the Governor General for Canada as a whole and by the Lieutenant Governor in each of the 10 provinces; they carry out most of his functions as Head of State. Territories are under federal jurisdiction; they do not have Crown representatives. Territorial governments are instead headed by commissioners who are appointed by the federal government, an authority the commissioner represents in the territory.

Visit Canadian Heritage to learn more about the Canadian Monarchy.

2. Minister and Board of Directors

As outlined in the Act, the PCC is responsible to a minister for the performance of its duties and exercise of its powers. Currently, that minister is the Honourable Don McMorris, Minister of Government Relations. View his biography. 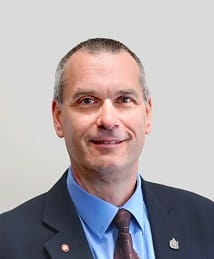 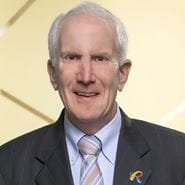 Your thoughts and opinions are very important to us. We value your feedback and welcome any comments you have to help improve our programs and services. Thank you for your time and input!

The PCC is proud to support the work of the Provincial Military Liaison – MLA Greg Lawrence.

We work alongside MLA Lawrence and his team on many initiatives intended to support our Saskatchewan military members, veterans and their families.

Some highlights of our annual initiatives:

In addition, our office works closely with the Provincial Military Liaison to support local efforts for military awareness and our province’s military history. 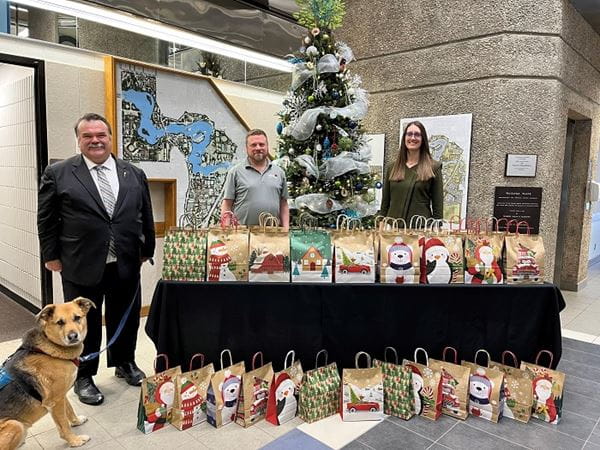 The Charles Knight Youth Mentorship Program provides an opportunity for Northern Saskatchewan students in Grades 9 through 12 to learn about the democratic process, explore post-secondary education opportunities and careers in government, and learn about the history of our province.

Students who participate will meet the Lieutenant Governor of Saskatchewan, Cabinet Ministers and MLAs, along with various government officials to get an inside perspective of government and the legislative process. Students will also participate in a Mock Parliament in the Chamber of the Legislative Building.

Students will tour the following:

All expenses to participate in the program are covered by the Province through the Provincial Capital Commission. Students and chaperones stay in residence at the University of Regina. Transportation from either La Ronge or Prince Albert, depending on applications, is also included.

What students have said about the program

97% of the students said they would recommend the program to other students.

Students must complete an application form and prepare a written essay, explaining in 250 words or less how they have demonstrated leadership abilities to foster a healthy lifestyle in their school or community and why they are interested in participating in the Charles Knight Youth Mentorship Program.

The 2020 program has been postponed temporarily. Application forms will be available here once the program resumes.

A Day in the Legislative Assembly

In January of 2020, Government House partnered with Visitor Services in the Legislative Building to pilot a program called Bill-ding Laws, where students had an opportunity to learn about the passing of a bill and becoming law.

This year, seven classes of Grades 8-10 students ran through the process of drafting a bill and met their MLA before visiting Government House to learn about Royal Assent and the participation of the Lieutenant Governor in the democratic process.

This program received positive feedback from educators. There are plans to adapt and expand the program in future years.

Wascana Centre is home to the Legislative Building, the University of Regina, Saskatchewan Polytechnic, the Conexus Performing Arts Centre, the Saskatchewan Science Centre, Royal Saskatchewan Museum, MacKenzie Art Gallery, the Habitat Conservation Area and many others. These sites combine to create a unique place with urban development and major recreational assets for Regina.

Wascana Centre has had a Master Plan in place since 1913 to guide developments and land use within the park. The plan is updated on a regular basis, following comprehensive public input and review. The Master Plan will continue to guide the development of structures, infrastructure and landscapes throughout Wascana Centre, now and into the future.

The Provincial Capital Commission and its Board of Directors, with guidance from their Architectural Advisory Committee, are responsible for regulating and stewarding this land. The following provides background and information on proposed development within Wascana Centre.

The Provincial Capital Commission's Business Plan for 2022-23 outlines the strategies and key actions the PCC has identified for the current fiscal year.

The Culture and Recreation Act, 1993
(joint responsibility with the Ministry of Parks, Culture and Sport and Tourism Saskatchewan)

The Heritage Property Act
(joint responsibility with the Ministry of Parks, Culture and Sport and Tourism Saskatchewan)

The Saskatchewan Centre of the Arts Act, 2000

The Recognition of Telemiracle Week Act (2006)

The Fall 2022 PCC Newsletter is now available. You can view past editions of the newsletter by visiting the Publications Centre.

To receive your copy of the quarterly PCC Newsletter, please email your subscription request with your full name and preferred email address to pccnewsletter@gov.sk.ca.

January 20, 2023 - Have Your Say On The Next Wascana Centre Master Plan

January 5, 2023 - Lace Up Your Skates: the Rink on Wascana Is Now Open for its Second Year

December 20, 2022 - Take a Spin on the Rink on Wascana Starting this January

May 17, 2022 - Celebrate Her Majesty's Platinum Jubilee at Government House