The Governments of Canada and Saskatchewan are working together to make long-term infrastructure investments that will create jobs, boost the economy and enhance people’s quality of life.

Today, Minister of Infrastructure and Communities François-Philippe Champagne, and Minister Responsible for SaskBuilds Gordon Wyant, were joined by Ralph Goodale, Minister of Public Safety and Emergency Preparedness, and Government Relations Minister Warren Kaeding, to announce the signing of a bilateral agreement that will provide more than $896 million in federal funding through the Investing in Canada plan over the next decade for infrastructure projects. These projects will be cost-shared with the Saskatchewan government, municipalities and other partners. 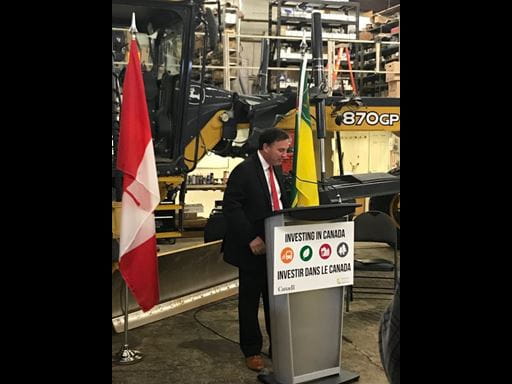 These projects will be cost-shared with the Saskatchewan government, municipalities and other partners.  This new funding will see the federal and provincial governments make unprecedented investments in public transit, green infrastructure, recreational, cultural, and community infrastructure, as well as rural and northern communities.

These investments will bring many benefits to people across Saskatchewan, including: 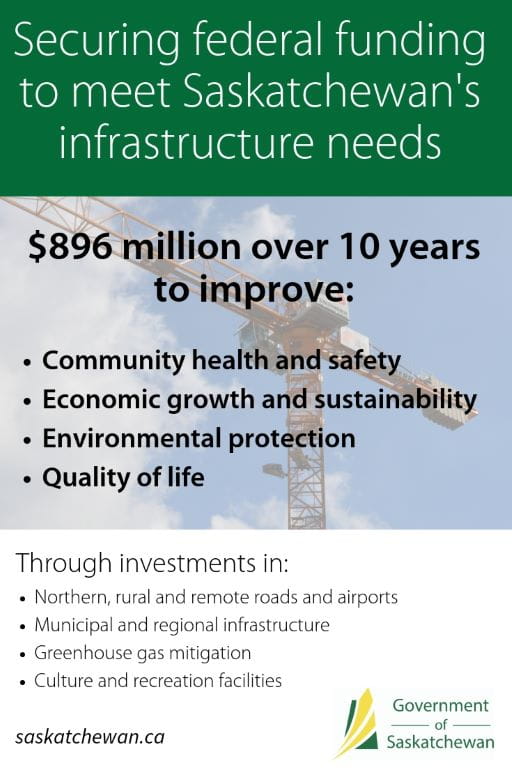 More than $33 billion in federal funding is being invested across Canada through these bilateral agreements.  Provinces and territories are asked to develop three-year plans on how they will implement their infrastructure projects.

“Long-term investments in infrastructure connect people, create good middle-class jobs and support our economy,” said Champagne.  “This new agreement with Saskatchewan will provide long-term predictable funding to meet the needs of all residents, from those living in busy city centres to remote rural towns.  I am very pleased that this also marks the successful conclusion of our negotiations with all the provinces and territories on these agreements.  Together with our partners, we are making strategic investments in infrastructure across Saskatchewan and the country to build prosperous, resilient communities where everyone has opportunities to succeed.”

“Infrastructure is the backbone of our communities and our economy,” Wyant said.  “Today’s announcement represents a decade-long commitment to investing in priority projects that address Saskatchewan’s unique infrastructure needs, protect and improve communities’ health and safety, support Saskatchewan’s competitiveness and create significant employment and business opportunities for Saskatchewan’s construction sector and workers.  Today’s agreement also supports Saskatchewan’s ability to ensure funding is directed where it is most needed, through the ability to pursue future flexibility within and between funding streams.” 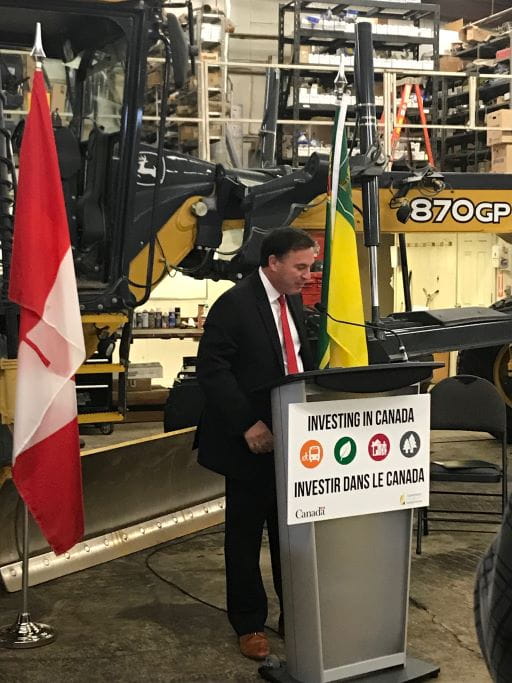